Honeymooning at the FIFA World Cup in Russia

Russia is a massive country that spans across the landscape of both Asia and Europe. Our knowledge of Russia extended to vodka, the cold climate, and Putin none of which, made us jump for joy.

However, we have always intended to visit Moscow to bask in all that the Red Square has to offer, so when we realized the FIFA games were being held in Russia, in the midst of deciding on a post wedding getaway – we felt inclined to honeymoon there.

I have only ever enjoyed watching one sport, here’s to hoping the title was a dead giveaway (in case you’re stuck – it’s soccer). Ragun, on the other hand, watches all of the sports, so this was a no brainer. We applied for the FIFA tickets in December 2017, crossed our fingers and waited.

Fast forward to February 2018, I received an email from the world cup ticketing centre. Low and behold – we got the TICKETS! The ticket price of 175 USD per person was inclusive of the quarterfinal game, visas into Russia and a roundtrip sleeper train from Moscow to Kazan.

After booking our tickets, we booked an Airbnb in Kazan, which wouldn’t have been our first pick, but since we waited a little too long to book accommodation, our options were limited.

Several months later, we were newlyweds in Moscow boarding our sleeper train to Kazan. The sleeper trainer compartments included pillows, sheets, and survivable but rough bedding. There was four of us to one compartment and if you asked me – I truly believed we were on the Hogwarts Express (Harry Potter fans – hello).

While on the train, we hit the snooze for nearly twelve hours and then we were up and out the doors with our bags. We called ourselves an uber and found our grimy Airbnb spot for the next few days. GAME ON!

Game-day was upon us! We found a Russian bakery in the subway station, grabbed a few buns (living on the wild-side) and hopped on a bus that took us to the FIFA Fan Fest. Once, at the Fan Fest, we grabbed a few beers, took some pictures and befriended other fans. The energy had our spirits soaring. Ragun being a fan of the Brazil soccer team, meant he was a heck of a lot more excited than me, as we were about to watch the quarterfinal match between Brazil and Belgium.

Once Fan Fest started to wind down, we flashed our FIFA Fan ID’s and hopped on a free bus to the stadium. We squeezed our way onto a bus filled with Belgium and Brazil fans amid some friendly chant banter.

Both of us had several ‘pinch me’ moments, taking in that we actually made it to the FIFA World cup. Unbelievable. I grew up hoping for this opportunity, and I manifested it into my life.

We found our seats and a few cups of beer. Lucky for us we were seated in the arena right next to the beer – Ragun would argue he manifested that into his life. The beer cups had a switch at the bottom and when turned on would light up the cup, so that could only mean one thing…it was coming back home with us, as memorabilia.

The game was intense from the get-go, cheering, chanting, crying, screaming – basically all the emotions you could imagine mixed up in a crowd of thousands of supporters from all over the world. It was beautiful chaos!

After much back and forth and a solid match between the teams, Belgium defeated Brazil 2-1 (womp, womp). We were four beers in, by the time the game was over, so we joined in on the hugging and high-fiving between the crowds before we bid our farewells.

The game was over, but the excitement didn’t falter. This was an incredible life-altering experience. We celebrated our first FIFA World Cup match and had only good things to say about it. Kazan welcomed us with open arms, and we held on tight. Russia did a kick-butt job on hosting the games, and we realized that we didn’t need to drink the vodka to fit in! 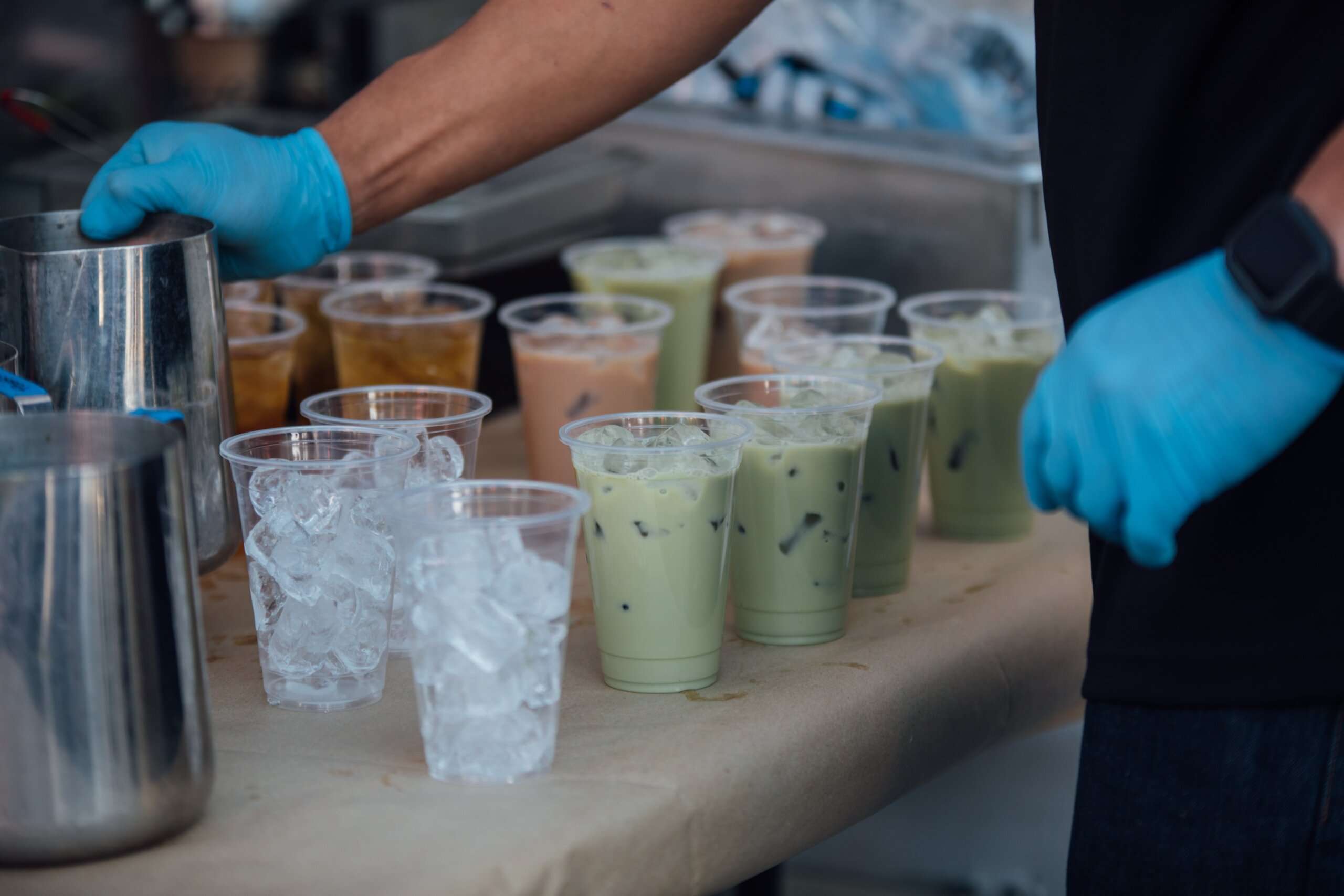 This website uses cookies to improve your experience while you navigate through the website. Out of these cookies, the cookies that are categorized as necessary are stored on your browser as they are essential for the working of basic functionalities of the website. We also use third-party cookies that help us analyze and understand how you use this website. These cookies will be stored in your browser only with your consent. You also have the option to opt-out of these cookies. But opting out of some of these cookies may have an effect on your browsing experience.
Necessary Always Enabled
Necessary cookies are absolutely essential for the website to function properly. This category only includes cookies that ensures basic functionalities and security features of the website. These cookies do not store any personal information.
Non-necessary
Any cookies that may not be particularly necessary for the website to function and is used specifically to collect user personal data via analytics, ads, other embedded contents are termed as non-necessary cookies. It is mandatory to procure user consent prior to running these cookies on your website.
SAVE & ACCEPT

Help spread the word. You're awesome for doing it!